Back in Artistic City of Safed 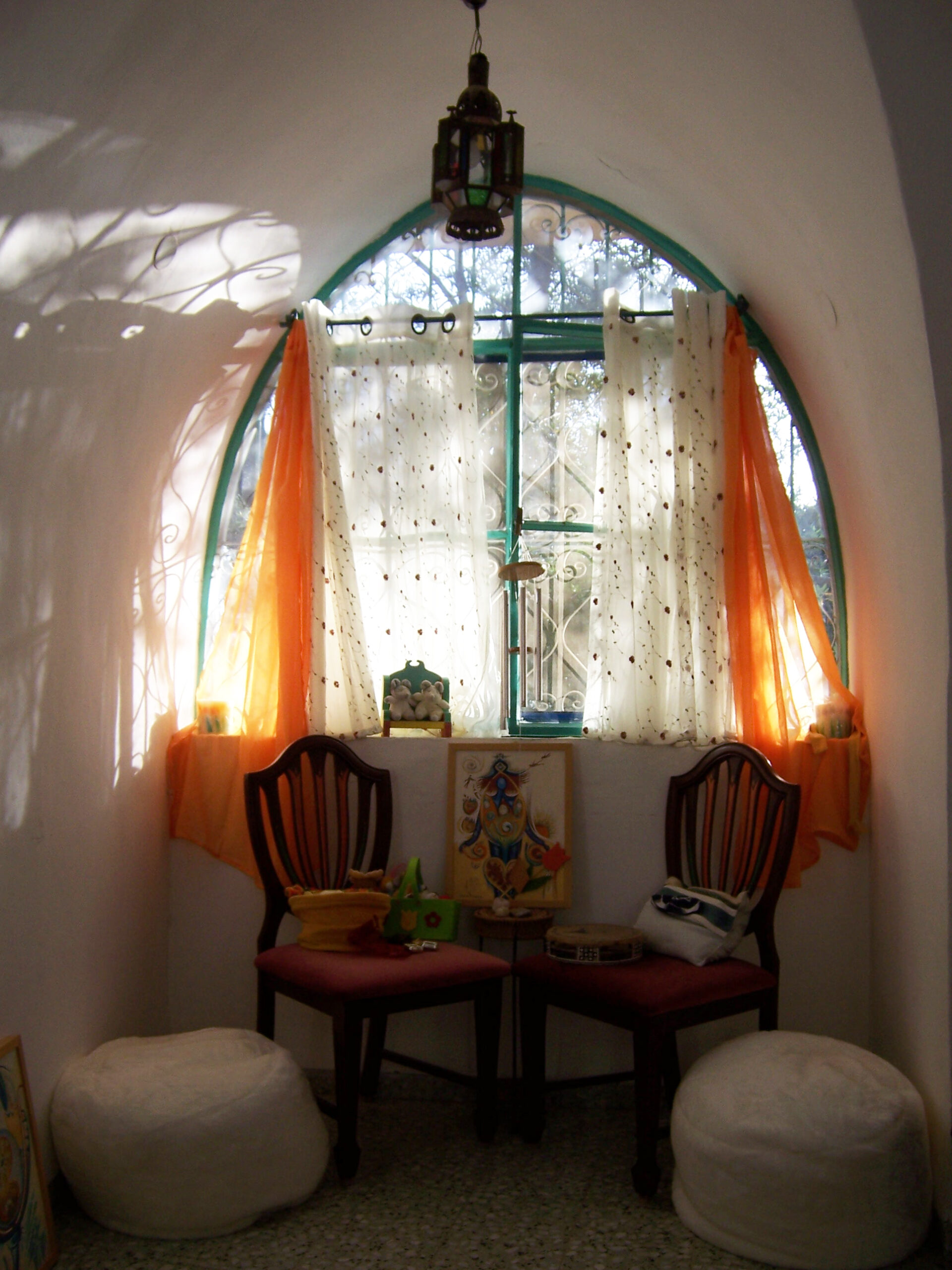 After completing my long sabbatical and time off from my usual activities; doing the Tulip Love events or 5th Dimensional Happenings, I am happy to slowly resume. In 2 weeks we will have a Tulip Love evening, for a Valentine’s Day event in Amirim, which is an only vegetarian village in the Galilee. If you want to join us, please contact Helen’s cafe in Amirim, 14 Feb. 7pm.

I travelled to the other side of the world, from Jerusalem to the furthers point on Mother Earth, Kauai (among other islands & destinations), now being back in the Holy Land. It was an interesting and intense year, meeting many new friends and visiting more Museums and creating more of my visionary art pieces. By the way, I feel there is a strong Israel and Hawaii connection which I wrote about it in another blog, yet will elaborate on it more in the future.

After sometime back in Jerusalem, I have now opted to visit Safed and sit down and write a few articles I have to submit to few museums. After that I will resume my artwork, and can’t wait to be able to actually complete my visions on paper and canvas, in the popular artistic city of Safed.

Furthermore its amazing to be here again, as I lived in Safed for one year, between 2008 to 2009. The spring of 2009, was the time in where one celebrated the birth of the Sun, Birkat HaChama (Sun Blessing), a biblical phenomena. According to the Bible, Genesis, the sun was born with the stars and the moon on the 4th Day of Creation, (Genesis 1:14). In the Jewish Tradition, every 28th year one prays with gratitude at the time when the sun is positioned against a point it stood on the 4th Day of creation. One of these times the sun returned to its original position it occupied on the 4th Day of Creation and that was on Eve of Passover, when Moses led its people out of slavery from Egypt to the Holy land, by the miraculous Splitting of the Sea.

After my Mother passed away, in 2008, I was very sad and missed the sweetest Mother upon earth, so I went to pray at the Patriarchy caves in Hebron. As I was traveling back to Jerusalem, I received a vision as the sun was setting on the Judean hills. The vision was all about reviving the Shechinah (the feminine aspect of G’d) in the Kabbalistic City of Safed. Since the Kabbalist say that the time of redemption will come when the Holy Shechinah will enter through the Holy City of Safed, I felt that by celebrating the birth of the sun, we can aid in ushering in the Shechinah/redemption earlier. So I began to plan a big one week long festival in Safed, for Passover 2009, as that is when the birth of the sun happened on that Passover eve, very auspicious. You can see more details of the content of the Sun Blessings Festival here, and its so nice to be staying in this Holy City again, after 10 years.

I look forward experiencing the inspiring hills of this area, (after many years of being surrounded by the hills of Judea), where many Kabbalists over the years lived and discovered deep secrets of the Torah. Until today we enjoy daily prayers discovered by these Kabbalists, and on Friday night celebrations we sing “Kabbalat Shabbat“, written by Shlomo Halevi Alkabetz, who was a Safed Kabbalist, in 16th Century.

Looking forward to what new creations will come out of my hands, will post when completed. Many blessings and keep being inspired in your lives.